A graduate of the University of Minnesota, Shelley Nolden is an entrepreneur and writer, now residing in Wisconsin. Previously, she lived in the New York City area, where she worked on Wall Street and first learned of North Brother Island.

At the age of 31, Shelley was diagnosed with leukemia and completed treatment three years later. The sense of isolation and fear she experienced during her cancer ordeal influenced her debut novel, THE VINES. 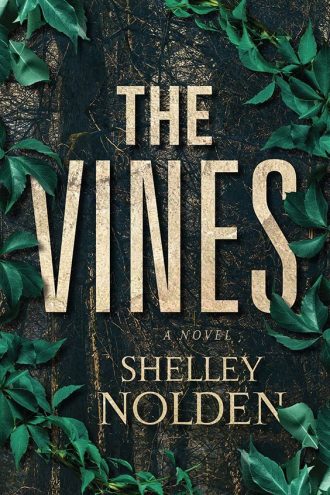 In the shadows of New York City lies the abandoned, forbidden North Brother Island, where the remains of a shuttered hospital hide the haunting memories of quarantines and human experiments. The ruins conceal the scarred and beautiful Cora, imprisoned there by contagions and the doctors who torment her. When Finn, a young urban explorer, arrives on the island and glimpses the enigmatic woman through the foliage, intrigue turns to obsession as he seeks to uncover her past – and his own family’s dark secrets.